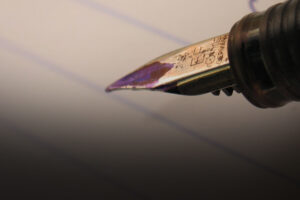 This is not to say that differences don’t exist in our manuscripts. They do exist. But the nature of the differences should be kept in mind. For example, the version of Isaiah found in the Dead Sea Scrolls had variations in the spelling of words (similar to how “color” and “colour” are variations of the same word with the same meaning) or in the use of contractions (similar to the difference between “do not” and “don’t”). While differences exist, there is no meaningful change to the message. In fact, throughout all the variations we can find in the thousands of New Testament manuscripts, there is essentially no meaningful contradiction in doctrine, theology, meaning, or message. Simply put, the message of the Bible is the same today as it has always been. Bible-believing Christians today embrace the same Biblical teaching taught to their ancient counterparts.

You may occasionally encounter the claim that the translation and copying process of the Bible is untrustworthy. This simply is not a reasonable argument to make Click To Tweet